Honoring a man for his on-going dedication to the art of Wing Chun. 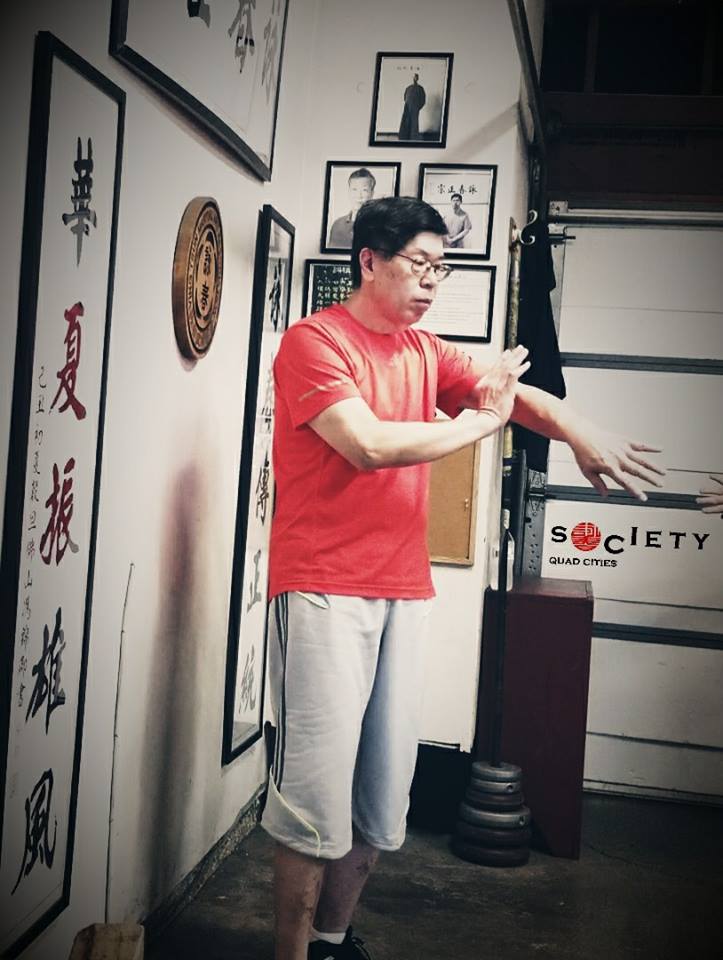 I honor the source from where the teachings were given for this I am grateful for my Sifu for all that he has done for me.

My understanding of the system has been transformed under Sifu Li’s guidance, which is thorough, humble, consistent and incredibly knowledgeable. Master is a term  which is too loosely used in the world of Kung Fu, but Sifu Li can truly claim the title – not merely due to his skill and understanding in the art – but because he has remained grounded, loyal to traditional methods of teaching and is happy to share rather than ‘sell’ the art.

Anyone who has met Sifu Li (or just ‘Eric’ as he prefers to be called ) will testify to these sentiments, and students of QCWCS are incredibly lucky, as am I, to have access to such a teacher.